The biggest technology advancements of the last decade

By buzzpoint-admin16 December 2019 No Comments

We are nearly at the end of this decade and about to enter 2020. There have been some massive technological advancements in this last 10 years, some for health benefits and others just to improve our daily lives and make certain tasks easier. So here’s our pick of the best technology from the last decade. 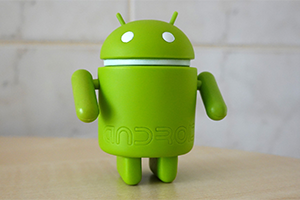 If you wanted a smartphone the only choice used to be the iPhone. But in September 2008 Google released Android, a free mobile operating system for companies to install onto their new devices. Although that was the previous decade, it only really started to evolve and improve in the last decade. It is now on the 10th version and is estimated to be used on over 2.5 billion active devices around the world. Since 2011 Android devices have year on year outsold iPhone’s and the technology used in the devices keeps on improving to make thinner, faster and better performing smartphones. 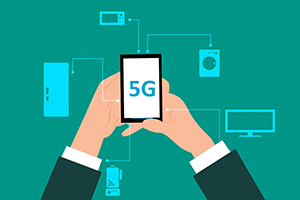 Mobile internet used to be awful. It would take minutes to download images or files, and you didn’t even attempt to try and watch something on YouTube as it was so slow. The first improvement to mobile networks was 4G with the highest speeds matching and sometimes even better than home broadband speeds. Then in February 2017 5G was released which is even faster than 4G. Not only will this improve internet for our devices but it will also help the transfer of data in sectors such as production, automotive, health care, and energy. It will also help many industries make the change from wired to wireless connections. 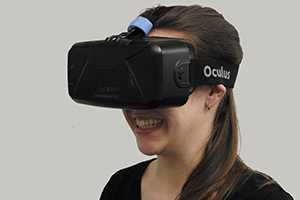 Virtual reality, or VR as it is often shortened to, was first launched in the 90’s, but it wasn’t until 2010 that Oculus released the first virtual reality headset that was realistic and fully immersive. It works by showing an image on small screens in a headset which you wear, making your eyes think that you are actually in that environment and you can also move your head around to explore the whole location you are in. One of the main areas it is used in is gaming, creating a fully immersive experience like you are actually inside the game, whether that be in a first person shooter or a driving simulator. It will be exciting to see where this tech goes in the future as it has already made such a big improvement in the last decade. 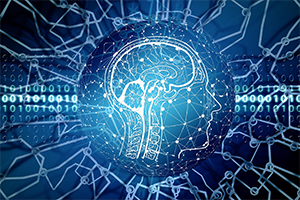 AI is a really clever piece of tech and is such a big advancement on the tech we have had in the past. AI can be used in all sorts of applications from solving calculations to voice assistants like Siri and Google Assistant. AI is also being used in driverless cars to help understand the road and make snap decisions in dangerous conditions. In 2017 Scientists at Facebook created 2 AI robots instructed to negotiate with each other over things like swapping one item they each owned with the other robot, to see if they could develop negotiation and bartering skills. They advanced so much that they began to talk in their own language which no one else could comprehend, so the project was eventually shut down due to concerns. It may paint pictures of robots running around with their own minds taking over the world, but in reality it can be controlled and used to help us with problem solving in the future.

In October 2019 Google announced that using a machine running on quantum mechanics they had solved a problem which would confuse even the world’s top super computer, they called the breakthrough “Quantum supremacy”. According to the report Google’s Sycamore processor made a calculation in less than three and a half minutes that would take even the most powerful classic computer 10,000 years to complete. But what does this actually mean? Well if it is true it would revolutionise the modern world and completely transform the current way we process data. They also say it could help us with our understanding of the universe in the future. 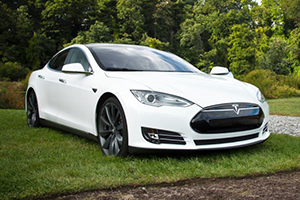 Now if you look in the history books the very first electric car was released in 1832. But only really in 2012 when Tesla launched the Model S did electric cars really start to make improvements and be a realistic rival to internal combustion engine cars. Range has improved to over 300 miles on 1 charge which is nearly as much as petrol or diesel powered cars, and charging times are dramatically reducing, making it feasible to do a long journey with just a quick 30-40 min coffee stop at a service station to charge up the car. Other manufacturers are also getting in on the act now and almost every current major car brand either has an electric car or have released a concept electric car to be released in the future. There is no denying that eventually all cars are going to be using some sort of electric motors. 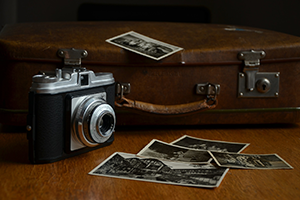 Instagram launched at the beginning of the decade in October 2010 and could never have been predicted how successful it would be. It currently has 1 billion active monthly users and over 100 million photos are uploaded to the social media platform every single day. It’s only going to get bigger as it expands it’s reach and user count. It hasn’t necessarily improved the way we live apart from our social lives, but it has helped businesses expand and reach their services and products out to a much wider audience by using the platform to advertise on. It is estimated that over 2 million businesses advertise on Instagram. 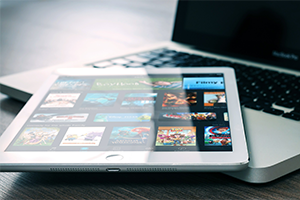 Last but not least we get to tablets. The first tablet ever released was the iPad in April 2010 and it was a revolutionary bit of tech. They worked similar to iPhone’s, but had a massive 9.7″ touchscreen display making it easier to interact with things like games, watching movies and also working on if you wanted something a bit smaller than a laptop. If you look at the design of the very first iPad compared to the current model the design brief hasn’t really changed, they have just improved things like screen resolution and device thinness but the actual tablet design language has been unchanged since 2010. Other companies started getting in on the act with Android tablets, like Samsung and Lenovo. It’s one of those devices (like smartphones) that just feels natural to use. We don’t expect them to be going away anytime soon in the future.

That’s quite a lot of impressive tech, and we are excited to see what the next decade has to offer. This is now our last blog post of the year so we would like to thank everyone for reading this blog, and keep a look out for more reviews and articles coming in 2020.