By buzzpoint-admin23 August 2019 No Comments

In March I upgraded my smartphone to the new Samsung Galaxy S10e which is targeted as the “Budget” version of the S10 range. This review is just some of my thoughts about living with the phone for 5 months so it’s not going to include any technical specs. But if you are looking for the technical details of the phone it can be found on Samsung’s website here.

What features do you get?

Does the S10e have fewer or inferior features than the S10 and S10+? The obvious thing is the added screen size and infinity display on the S10 and S10+ which you don’t get on the S10e, although the display border is still very small and the selfie camera is integrated into the screen giving you the biggest possible screen amount for the size of the phone. Also, compared to the S10 and S10+ the S10e has the fingerprint reader integrated within the power button on the right hand side of the phone and I find it really easy to use and that’s the natural place you would put your thumb when opening the phone. The phone uses the latest version of Android and is really easy and intuitive to use. As with all Android phones it learns and tailors notifications to you, like telling you the traffic before leaving for work, letting you know the weather in the morning and suggesting nice places nearby to eat. As well as this the phones software learns how you use it and will adapt to get the best possible battery life. For example, it will shut down and sleep apps that you don’t use as often. The phone also uses WiFi 6 which is designed for stronger connections and when the signal is too weak it will automatically swap over to your phone data to make sure your streaming is uninterrupted. 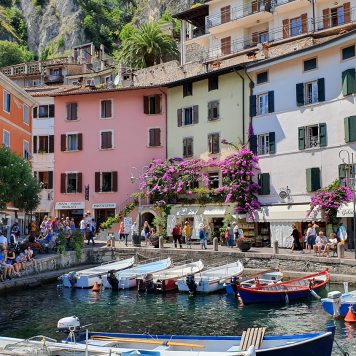 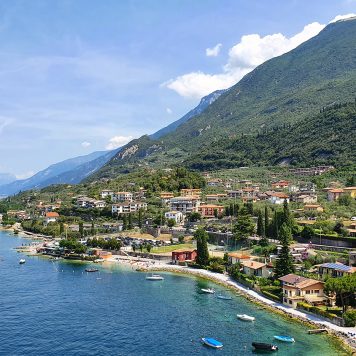 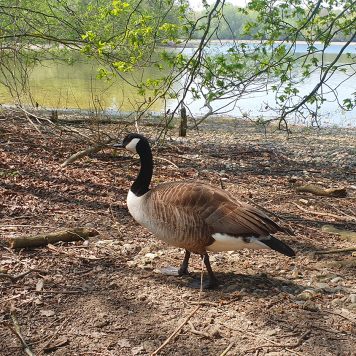 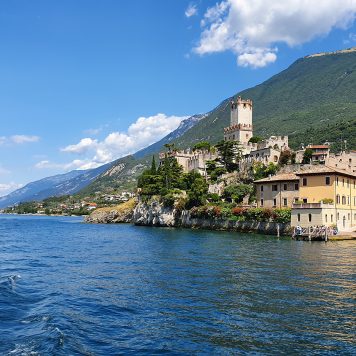 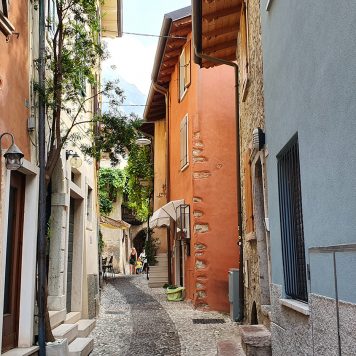 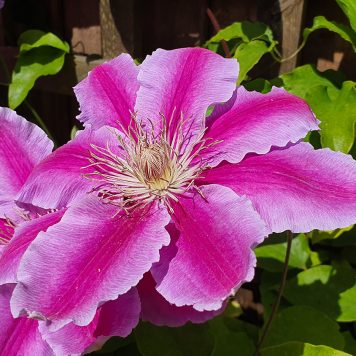 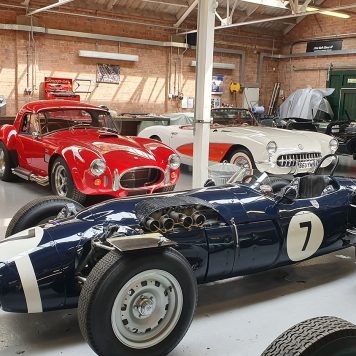 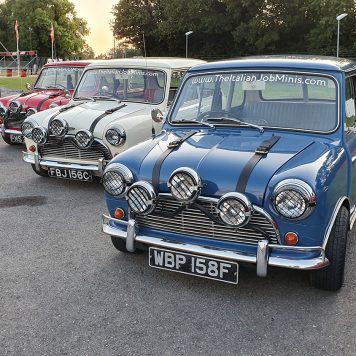 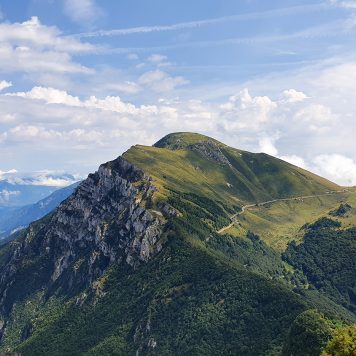 Overall it is an amazing phone and I haven’t found myself wanting anything more from the phone. I honestly don’t think you would need any other phone as this has such a wide range of features. Obviously there are phones out there with more extreme gaming capabilities, bigger cameras and more storage but if you are looking for a phone with the best overall features I would strongly recommend the S10e. Also looking at the benefits of the S10 and S10+ over the S10e and the pricing difference this seems to be the best of the bunch and the option most people are going to go with.