By buzzpoint-admin31 October 2017 No Comments

PC vs. Mac has been a strong debate since the Mac launched to rival Windows in 1984 and both sides have strong arguments. If you are a die hard fan of one or the other then it’s probably best to stop reading as your mind is already made up. But if you do want to find out the benefits and flaws of each to help your decision with a new purchase read on and enjoy! 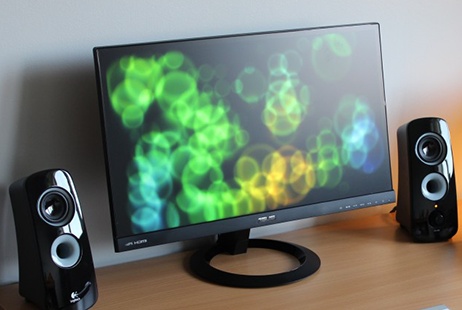 The ENIAC (Electronic Numerical Integrator and Computer) was invented by J. Presper Eckert and John Mauchly at the University of Pennsylvania in 1943. It took up 1,800 square feet, used 18,000 vacuum tubes and weighed in at 50 tons. The first widely available home computers were introduced in 1977, and became popular during the 1980s. These were easy to use for anyone without vast technical knowledge. Then on 10th November 1983 Bill Gates launched Microsoft Windows. Windows 1 was introduced on 20th November 1985 and sold for $100.00 and has now evolved to Windows 10 which is used on the majority of PC’s today. 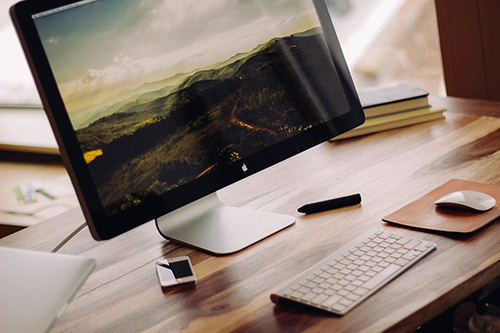 There is no definitive answer which is best. Both have their quirks and annoyances but it really depends on what features you are looking for from a computer. Hence why in the BuzzPoint office some of us use a PC and others Mac.